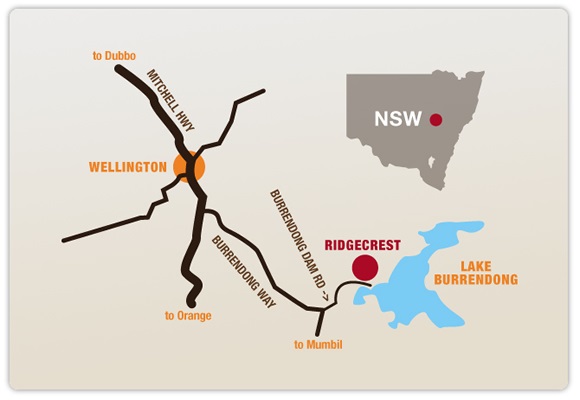 Real Hope for the Future

Ashley Olsson is 53 years old. He has been married to Julie for 33 years, they have 4 sons, and 5 grandchildren and have a property near Goulburn NSW.

Ashley’s Grandfather invented the “Olsson Salt Block” in 1954 and Ashley previously worked in Olsson Salt in the late 80’s after completing a fitter and machinist apprenticeship with Howard Rotovator in Sydney.

Although he acknowledges the blessing of being brought up in a Christian household, he did not receive Jesus Christ as his Lord and Master until he was 33. Ashley subsequently felt called to leave the family business and started full time itinerant ministry in the western suburbs of Sydney from 1997 – 2004, after which time he further felt called to lead his wife and sons to leave Sydney and travel around Australia.

They returned to the family farm near Goulburn in mid 2006. In early 2007 Ashley received a divine inspiration and Clipex Fencing and Stockyards was born.

Ashley has resided in China since 2009, where he is an Elder in Ningbo International Christian Fellowship and runs a wholly owned foreign enterprise manufacturing Clipex Product.

Peter grew up on the family farm at Molong, NSW and loved returning there in the holidays to help with harvest or any other farming activity. He is married to Terry and has 2 sons, a daughter and 3 grandchildren.

Peter and Terry studied Social Work at UNSW followed by Peter studying for BD at Moore Theological College while working with Uni Students. They then joined the Church Missionary Society and moved to Argentina to begin an outreach and teach the Bible to University students in that country.

They returned to Sydney for the High Schooling and Uni entrance of the children. At that same time Peter was the CMS support person for CMS workers in Europe, South East Asia and South America.

Peter has spoken at many conferences in the Spanish speaking world as well as CMS Summer School when in Australia. Currently in Australia on Home Assignment from a further term in South America.

Ian was born in 1939 and has spent 76 years on the family farm and involved in raising Merinos, First Cross Ewes and Prime Lambs as well as Beef Cattle.

Ian gave his life to Jesus Christ in 1984 and a few years later took on the position of Pastor of the Molong Community Church where he served for 23 years.

Recently, Ian retired from the farm to Molong and is still keen to bring people to the Love of Jesus. Ian attributes his journey to faith to his Godly mother who prayed for him over many years.

For accommodation and catering purposes, please send registration forms to :