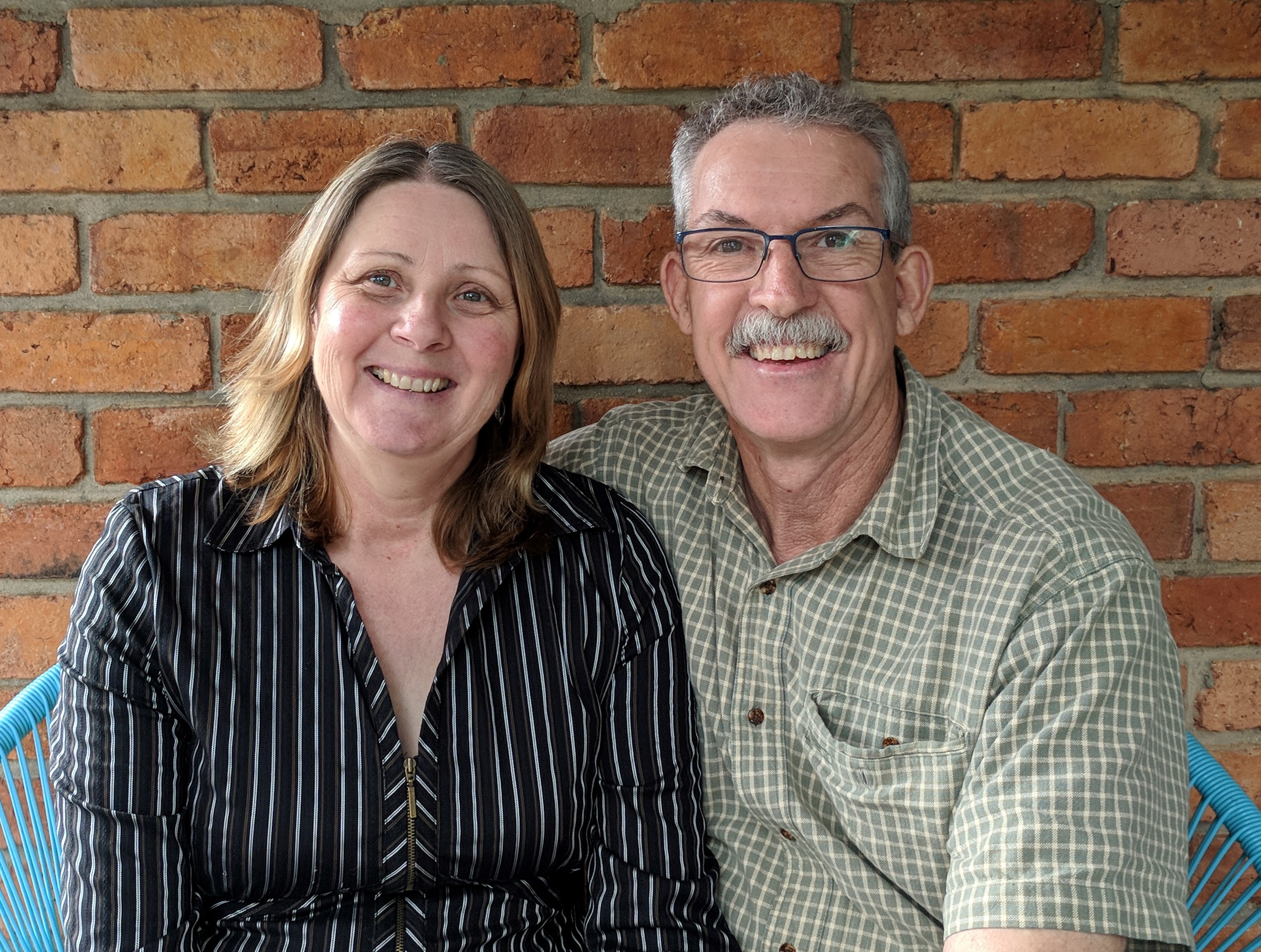 Garth will be known to some of our Ministry Partners and Mission Organisations. He is passionate about God, people and Christian ministries. His goal has always been to see people thrive in the place God has planted them and use their gifts for His glory.
A native Queenslander, Garth has called Victoria home off and on for about 27 years.

Garth is married to the lovely Melinda and they have four children, two sons-in-law and five grandchildren. After getting married in 1982, Garth and Melinda worked fulltime with Christian Youth Camps in both Queensland and South Australia. In 1991 God called Garth and Melinda to Victoria to work with Mobile Mission Maintenance. This role combined his practical cabinet-making skills and his love for people. He served God as Whittlesea property manager and overseeing short-term building projects and long term maintenance for fellow-mission organisations in the Northern Territory and north Western Australia.

Following his tenure with MMM, Garth became the Senior Pastor at Montmorency Community Church. During his 6.5 years serving the broad congregation, he helped launch new initiatives, grow the ministries and he also helped administer the church renovation. He resigned in 2014 and since then has been using his practical skills in his own business and maintaining buildings and machinery for CYC City Melbourne and Fair Dinkum Fertilisers.

Garth brings to Steer Incorporated his passion for people and projects. In his role as National Director, he is seeking to bring a face to face connection between Steer Incorporated and its many supporters and to better engage with our Ministry Partners and organisations.
You can contact Garth at garth@steer.org.au.